The Portland Marathon on Sunday wrapped up an amazing season of racing for 2013. While there are still some events out there, a large bit of the work I did between RUN Training Programs, The Portland Triathlon Club and Hyatt Training has come to a close. Looking back on three big races (Blue Lake Olympic, Lake Stevens 70.3, and Portland Marathon), I am totally blown away at how great the collective performances were! In nearly every case, people set goals, worked hard and went faster than they ever thought they could. Throw in some stellar performances at Challenge Pentictan and IM Lake Tahoe (and a quick trip to London for Olympic World Championships) and the season was my best on record as a coach, easily.

One of the big keys was setting goals early and getting to work on the little things. It left time and good health for big training blocks when the time was right, and the performances spoke for themselves. It’s very cool that we are already at it for 2014 as we forge new connections, set new goals, and start to dial in the balance it takes for longevity, health and performance. A testament to good planning, balanced training, and hard work. Also a little plug to Vince Blaney and North Lake Physical Therapy – it’s tough doing this stuff and Vince has been amazing with keeping people in the game while dealing with the aches and pains associated with heavy training.

Looking into 2014, we already have camps planned for Maupin in April, Sun River in May, and Whistler in June. Studio workouts are picking up after short rest periods to culminate the 2013 racing season, and people are scheduling meetings to set race schedules for next year. Having a solid plan in place before the distractions (read: Holidays) happen and before the really nasty weather arrives really helps to stay motivated and move forward through those stretches. It takes 30 minutes to lay out a plan and is time well invested.

If you haven’t been through the studio yet, or if you’re still wondering what 2014 could / should hold in store for you – let’s get together and map out a successful season plan and then start the process of getting you ready to execute each and every step of the plan with the resources we have in place! 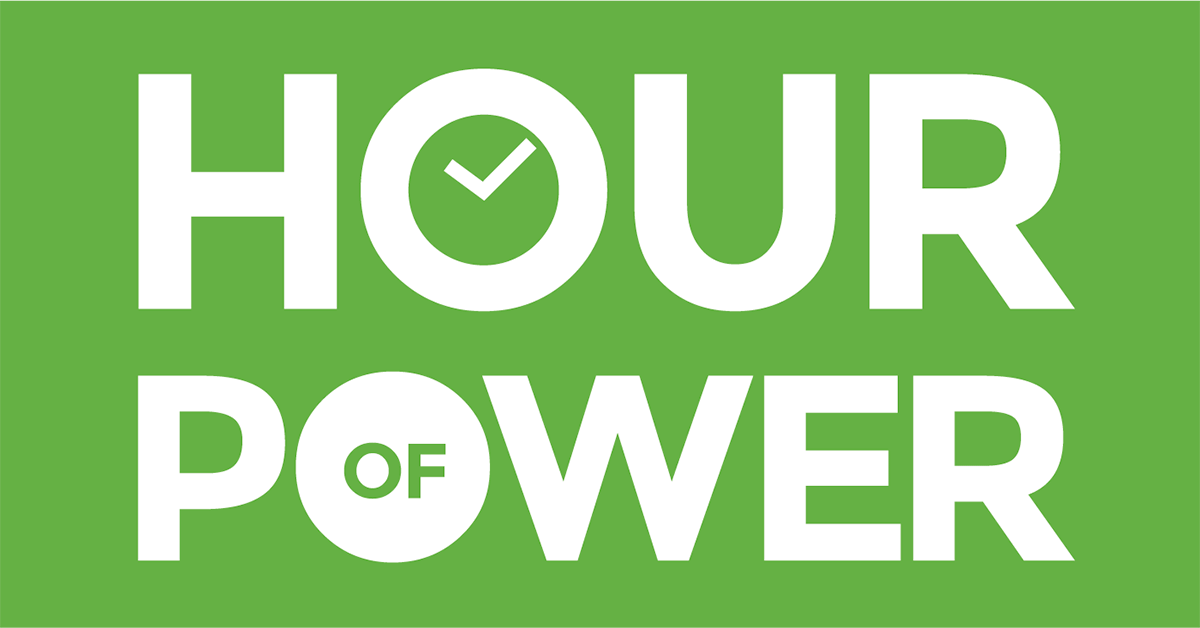 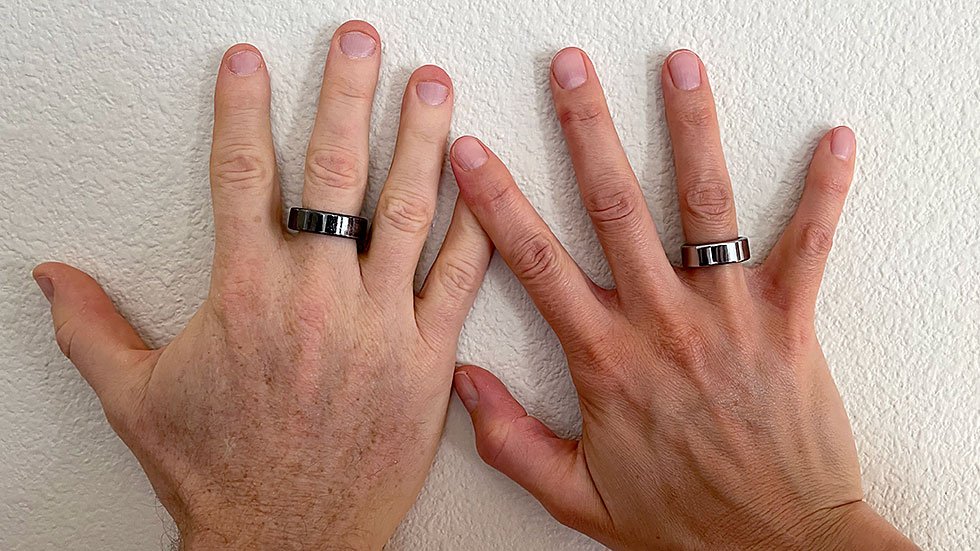 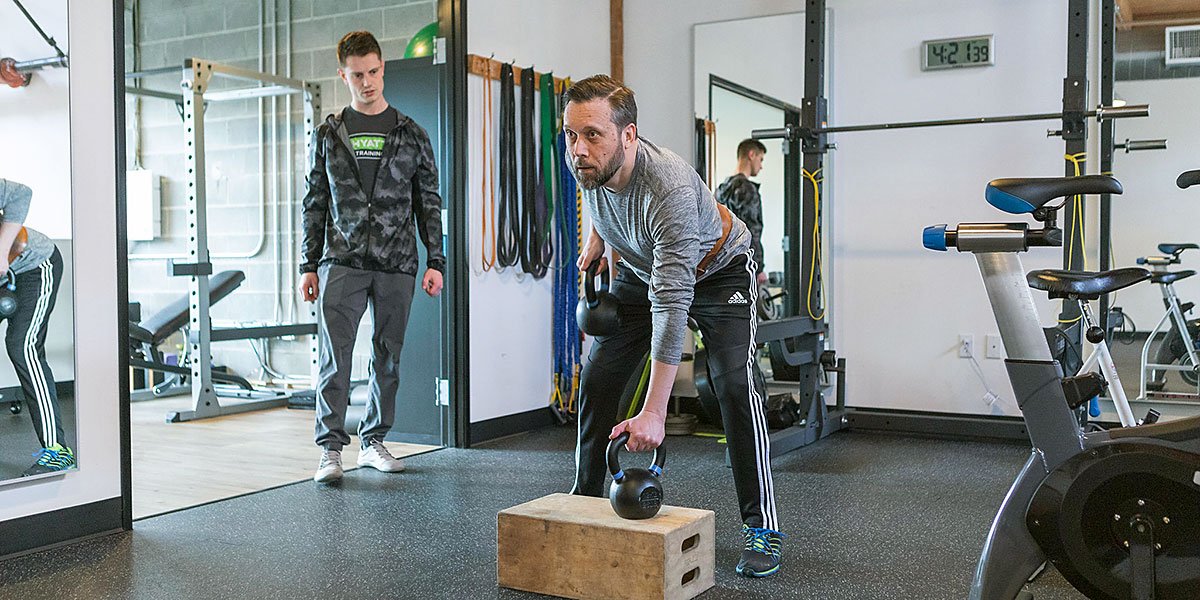 Strength training is the best way to improve your health